In the 13th century Robert de Menyers was Lord High Chamberlain, the Menzies possessed lands in Aberfeldy and Glendochart. They supported Robert the Bruce and the Battle of Bannockburn in 1314. David Menzies was Governor of Orkney and Shetland in 1423. Sir Robert de Menzies, in 1487, had his lands erected into a free barony. In 1665 Sir Alexander Menzies was created a Baronet of Nova Scotia. There are several important branches of this family. During the 1745 Jacobite Rising the chief did not take part, but his followers were in the Jacobite army under Menzies of Shian. 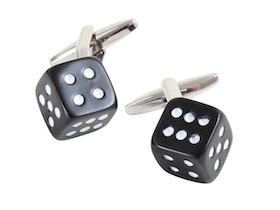 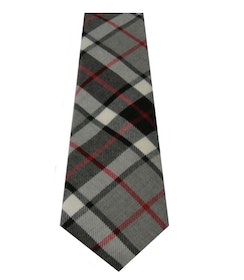