Descended from Donald , grandson of Someried of the Isles, this is the oldest and most famous, of all Scottish clans. The Lords of the Isles held sway over large territories and ruled as independent princes. They supported Bruce in his struggle for independence, but their claim to the Earldom of Ross brought them into conflict with the Crown. After the Battle of Harlawin 1411, Alexander MacDonald was acknowledged Earl of Ross, but the title was forfeited in 1494. Many branches exist of this once all-powerful clan and with it, also, was associated numerous septs of ”broken clans” who took protection from them. The MacDonalds supported the Royal Stuarts, and their prowess in battle and in clan feuds made them feared and respected. 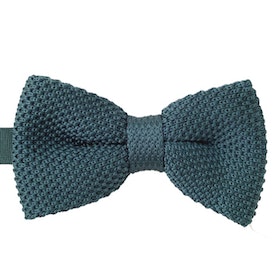 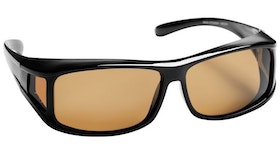 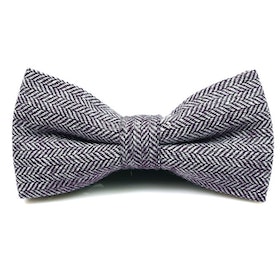