Now fairly common throughout Scotland, the name Anderson is first recorded in Peebles and Dunfries during the later 13th century. Therafter there were families of the name in Edinburgh, Aberdeen and Banffshire, and amongst the oldes branches are those of Downhill, Westerbreck and Candacraig, In the Highlands the name takes the form MacAndrew which like Anderson, means ”son of Andrew”. Little John MacAndrew of Dalnahatnich, was a famous archer and his exploits against cattle thieves are still retold in his native glen. The MacAndrews of the Inverness area are claimed as septs of Clan Chattan, but the Andersons, as a family, are generally regarded as septs of Clan Ross. 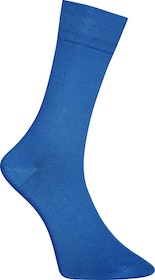 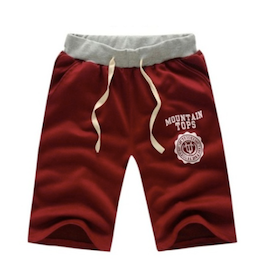 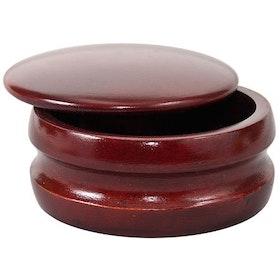